Shannon began training Brazilian Jiu Jitsu in 2009 at the age of 19 in his hometown of Canton, Ohio. After 8 years of competition and training, in October of 2017, Shannon recieved his black belt from Mark Vives (Owner/Head Instructor of New Breed Training Center). Shannon's passion for the sport is what lead him to opening up his own academy in Fairlawn, Ohio. Shannon holds a BA in Education and History from Walsh University where he met his wife, Julie "Bubbs" White. He believes that Jiu Jitsu is for everyone and would like everyone to share in his passion that is Brazilian Jiu Jitsu. 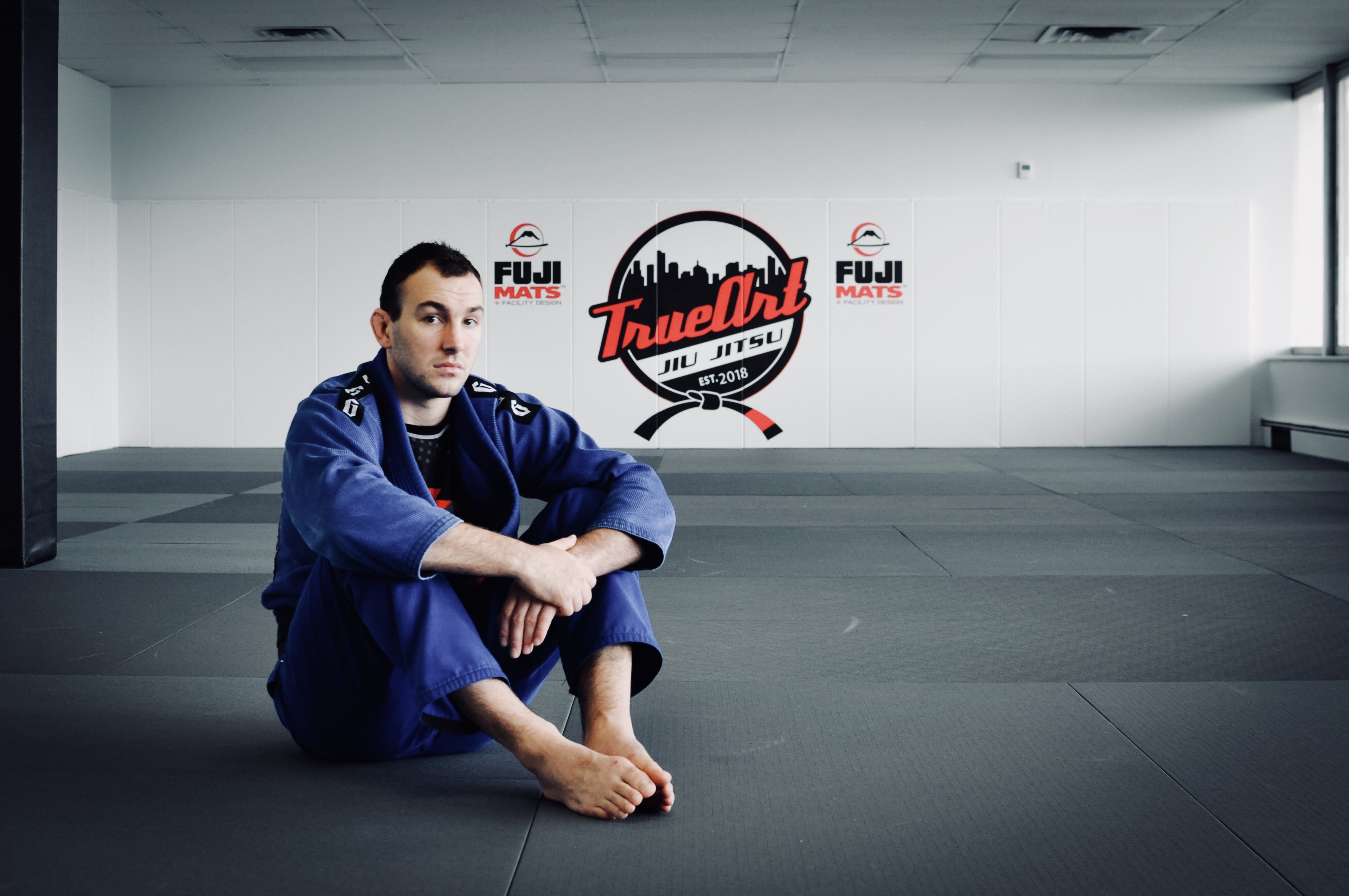